Tessie was the drag name of Perry Spink, a local performer/bartender who was very familiar with the people and character of the Tenderloin District in San Francisco during the 60’s and 70’s. Legend has it that on Thanksgiving in 1974, he received several turkeys and was inspired to cook and serve them to the local Tenderloin residents (with the help of less-than-sober bar buddies). It was a gesture that showed the San Francisco Community that no matter who you were; there was someone who cared.

The dinners continued on a monthly basis for a while. It was a Godsend for the little blue haired women of the neighborhood who were trying to live off meager social security checks. These dinners, served on the last Thursdays of the month, garnered Tessie many honors and she earned the title of Empress 15 in 1980.

Along with the dinners, Tessie started the tradition of giving gift bags along with the meals, a tradition that lives on today. These bags contain donated items such as toiletries, socks, gloves and an assortment of non-perishable food.

Sadly, Tessie died in 1984 but the meals continued on an uneven basis. Three years later, the name Tenderloin Tessie Holiday Dinners was created and the meals became a holiday tradition on Easter, Thanksgiving and Christmas. They were served at a church on the corner of Eddy and Gough and began focusing on the needs of those suffering form AID’s and the growing number of homeless throughout the city.

The meals were a very satisfying way to help the community, but were becoming very large and were a great deal of work and stress for the few volunteers who loosely made up the board at the time. The program suffered a severe blow when the church burned to the ground in 1995. With the board in limbo and no place to stage the meals, many members felt it was time to move on.

A new board came together and the meals were moved to the present location, the First Unitarian Universalist church on Franklin and Geary. Since that time, the organization has become a non-profit and is stronger than ever and always mindful of the original mission of Tenderloin Tessie to help anyone in need. Everyone is welcome at our meals!

The Sisters of Perpetual Indulgence 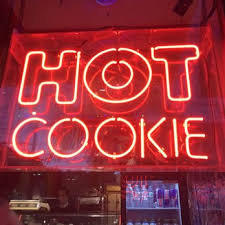 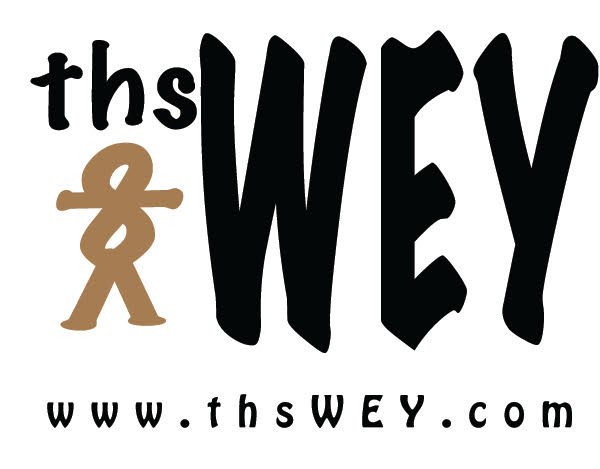 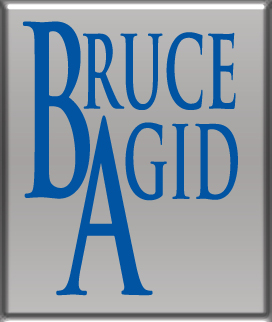 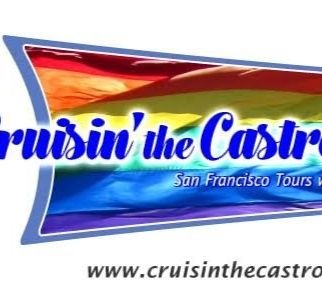 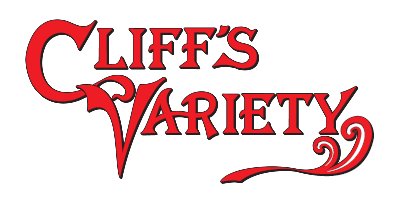 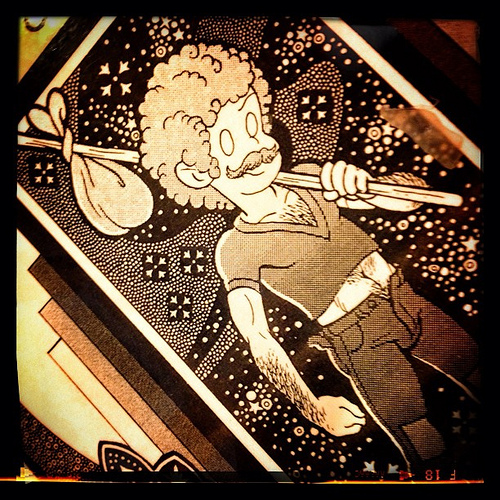 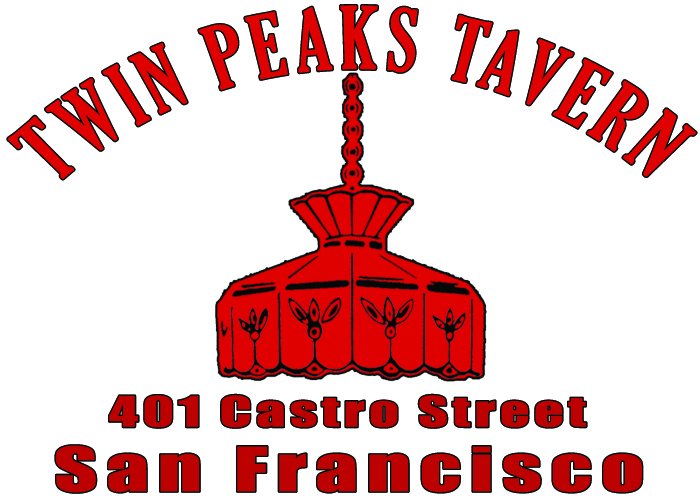 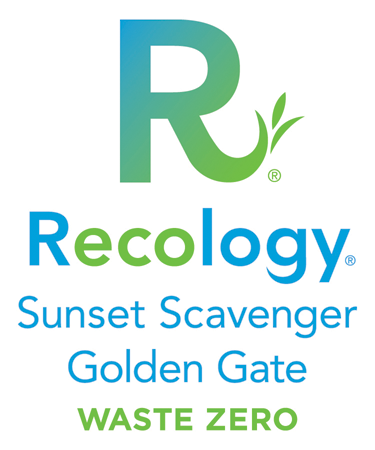 Aquarium of the Pacific

City and County of San Francisco

Aquarium of the Bay

NOTE: Dates with a Question Mark after them have not been confirmed yet. The Mark will be removed when they are confirmed.
Click on an event name or location to get more information. Items with *TBD: Details are Pending

If you would like to volunteer for any of these events, please see our Volunteer Page and call or e-mail Michael Gagne. 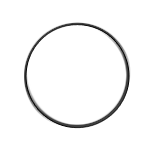 Even More to view

Even More to view

ThanksGiving Dinner is on!

With the proper PPE in place for Volunteers and Clients

Please use the TenderloinTessie@yahoo.com for email or


Dinners are held at:


We are looking for some good and hard working Primary Volunteers

All your donations are tax deductable. We are a 501(c)(3) organization.